(2) See if they can engineer the liver to become a factory that produces the zinc finger.

This is exciting because it combines the latest scientific discoveries from across the globe in gene therapy and stem cells. It offers the potential to treat the majority of CF mutations, including rare mutations, and would also be used to enhance existing therapies like Trikafta. If successful, the outcomes of this research could ultimately lead to a treatment that has a long-term or permanent effect on the whole body, not just the lungs.

Kevin is an enthusiastic surfer from California, who also happens to be a world leading gene therapy researcher. He’s globally recognised in his field for major discoveries that have shifted scientific understanding of how genes produce proteins – essential for understanding genetic conditions like cystic fibrosis. He was first to discover how an important molecule was involved in ‘switching on’ the main CF gene.

Griffith University in Queensland has been home for the Morris laboratory for now 2 years, and the team maintains close collaborations nationally and internationally, particularly in the United States.

Gerard is passionate about improving lives for those with chronic diseases like cystic fibrosis. He has an accomplished international scientific career in respiratory diseases and immunology, which led him back to Australia to establish an expert capability in lung stem cells at Hunter Medical Research Institute in Newcastle – their respiratory centre is one of the best in the world.

Cystic fibrosis is the result of a particular protein, the cystic fibrosis transmembrane conductance regulator (CFTR) protein, not functioning well or at all. The CFTR protein sits on the outside of cells and maintains the balance of salt and water. Malfunctional CFTR protein leads to mucus covering cells, which causes many of the symptoms associated with CF, particularly apparent in the lungs where bacteria harbour causing permanent damage.

A significant challenge in addressing CF is that there are many different kinds of problems with the CFTR protein: it might not be made by the cell; it may be made but for some reason doesn’t reach the surface of the cell; it might get to the surface but it just doesn’t work at all or the right way; there might not be enough CFTR proteins or they don’t last when they reach the cell surface.

CFTR modulator drugs, like Trikafta, are CFTR protein “fixers” – they are molecules that interact with the CFTR protein to fix its shape or help it function at the cell surface. Each modulator has its own way of fixing and works with particular protein problems.

The limitation of CFTR modulators is that they require the CFTR protein to be made by the cell, and in sufficient quantities. They are also very specific in the way they “fix” and so can’t fix every kind of malfunctioning CFTR protein.

This is where our innovative Zinc Finger has a significant role to play.

Read more about the science 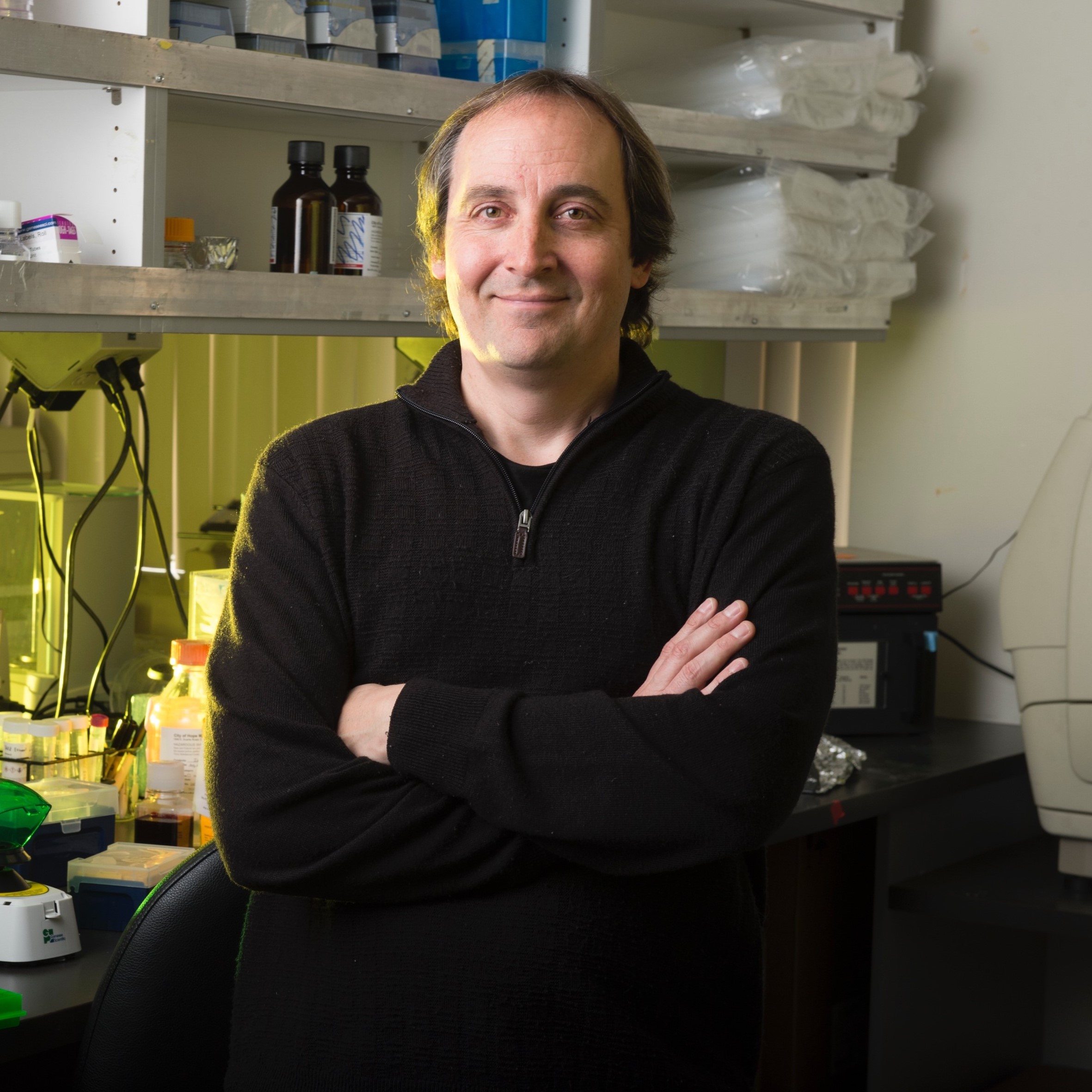 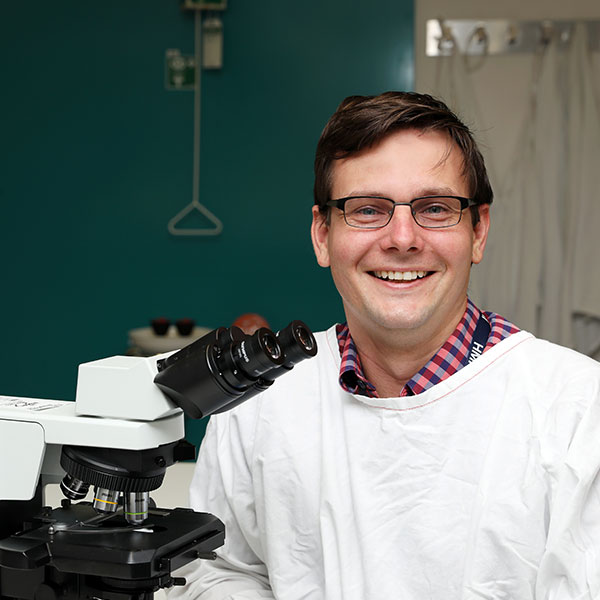 Join our CFArmy to fight cystic fibrosis and help pave a future free of this disease.
Donate Now